10 Things You Should Know about the Lindisfarne Gospels

On February 3, 2016, I published the following post on Book Riot.

10 Things You Should Know about the Lindisfarne Gospels. 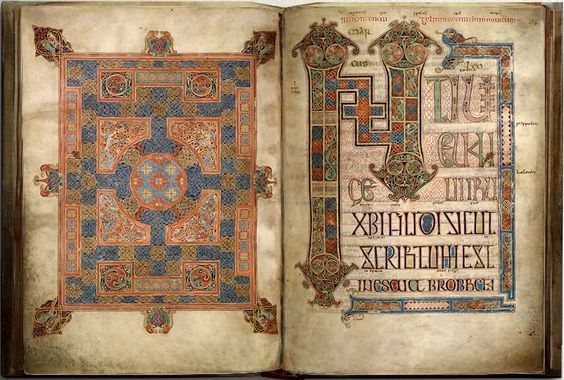 The time period between the years 500 and 900 is sometimes referred to as the Dark Ages. The idea behind this name is that after the collapse of the Roman Empire in Europe, people were left to fend for themselves in an unsophisticated and savage society.

This view is, however, inaccurate. Rather, the period referred to as the Dark Ages was a period of cross-cultural encounters which gave rise to incredible works of art, the finest of which were created in monasteries at remote locations in the British Isles.

Here are ten things you should know about the Lindisfarne Gospels.

Erika Harlitz-Kern is a freelance writer, historian, and instructor at Florida International University. She has been published by The Washington Post, The Daily Beast, and The Week, among others, and has appeared on The Story of God with Morgan Freeman. She his currently working on a book about the Devil’s Bible.
Previous Post
Next Post
Loading Comments...