The Disintegration of the Swedish Academy: Is This the End for the Nobel Prize in Literature? 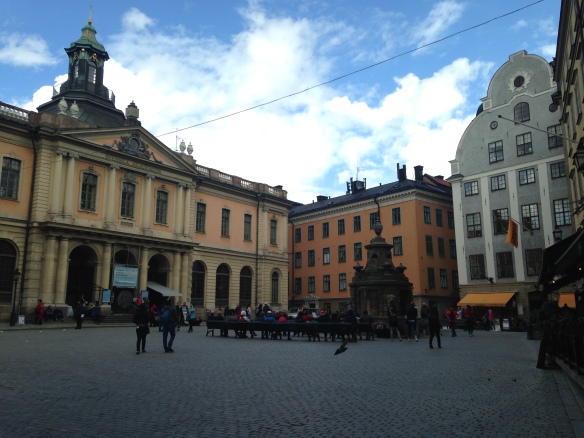 The Swedish Academy is disintegrating. In the wake of the #metoo movement having reached Sweden in the fall of 2017, the Swedish Academy has been shaken to its core, jeopardizing the continued existence of the 232 year-old institution.