I’m back on The Daily Beast. This time I am arguing in favor of why we need to pay attention to the Treaty of Versailles. Spoiler: It’s not all about Hitler.

The Day that Obsessed Adolf Hitler. 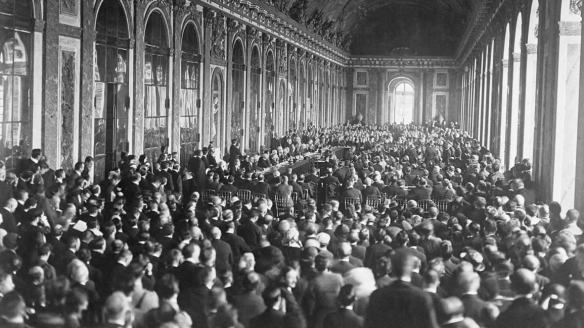 The signing of the Treaty of Versailles.

This summer marked the centennial of the signing of the Treaty of Versailles, on June 28, 1919. The treaty put a formal end to World War I, one of the deadliest military conflicts in history. Yet the anniversary went mostly unnoticed.

That’s a shame because the treaty’s contents, and the reaction that they caused, were essential to paving the way for the ascent of Adolf Hitler and the rise of fascism in Europe.

If you want to read the article in its entirety, please click here.